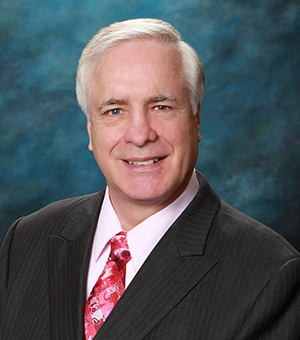 He has written over thirty articles and three books. His book Zion in the Courts: A Legal History of The Church of Jesus Christ of Latter-Day Saints, 1830-1900 (1988) (University of Illinois Press) won the National Alpha Sigma Nu Book Award for 1989. His treatise, Mangrum on Nebraska Evidence (Thomsen Reuters, annual 2003-2019), serves as a primary source for practitioners and is frequently cited by the Nebraska courts on evidentiary issues. His treatise, Mangrum and Benson on Utah Evidence (Thomsen Reuters, annual 2004-2019) also serves as a primary source for Utah practitioners and is frequently cited by the courts in Utah. He regularly lectures to practitioners and the judiciary on evidentiary issues in Nebraska and Utah. He has successfully coached trial teams for the Texas Young Lawyers Trial Competition (TYLA) or National Trial Competition and the American Association of Justice (formerly ATLA) every year since 1989. He has also successfully coached teams for the ABA Arbitration Competition since 2008.